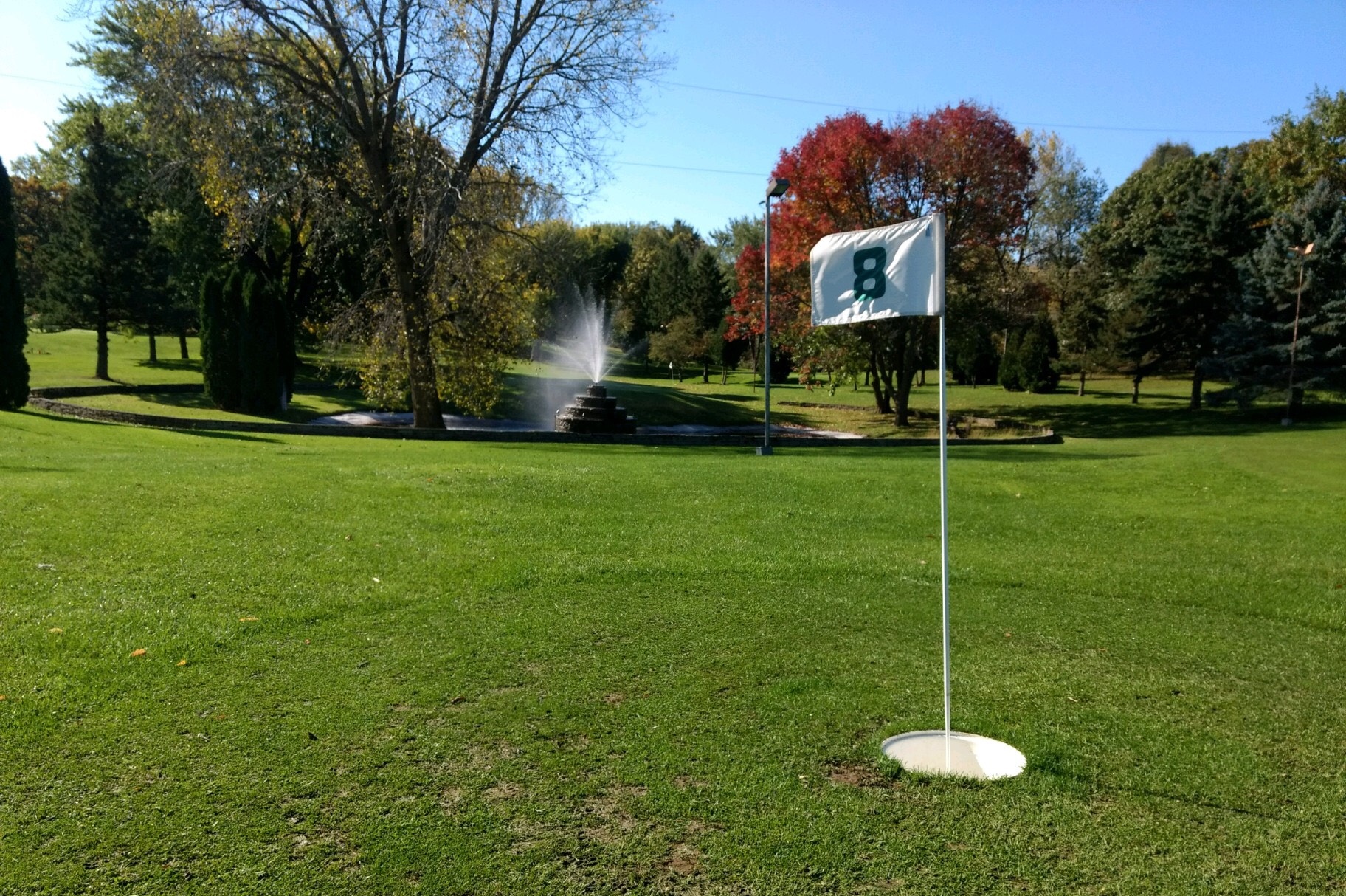 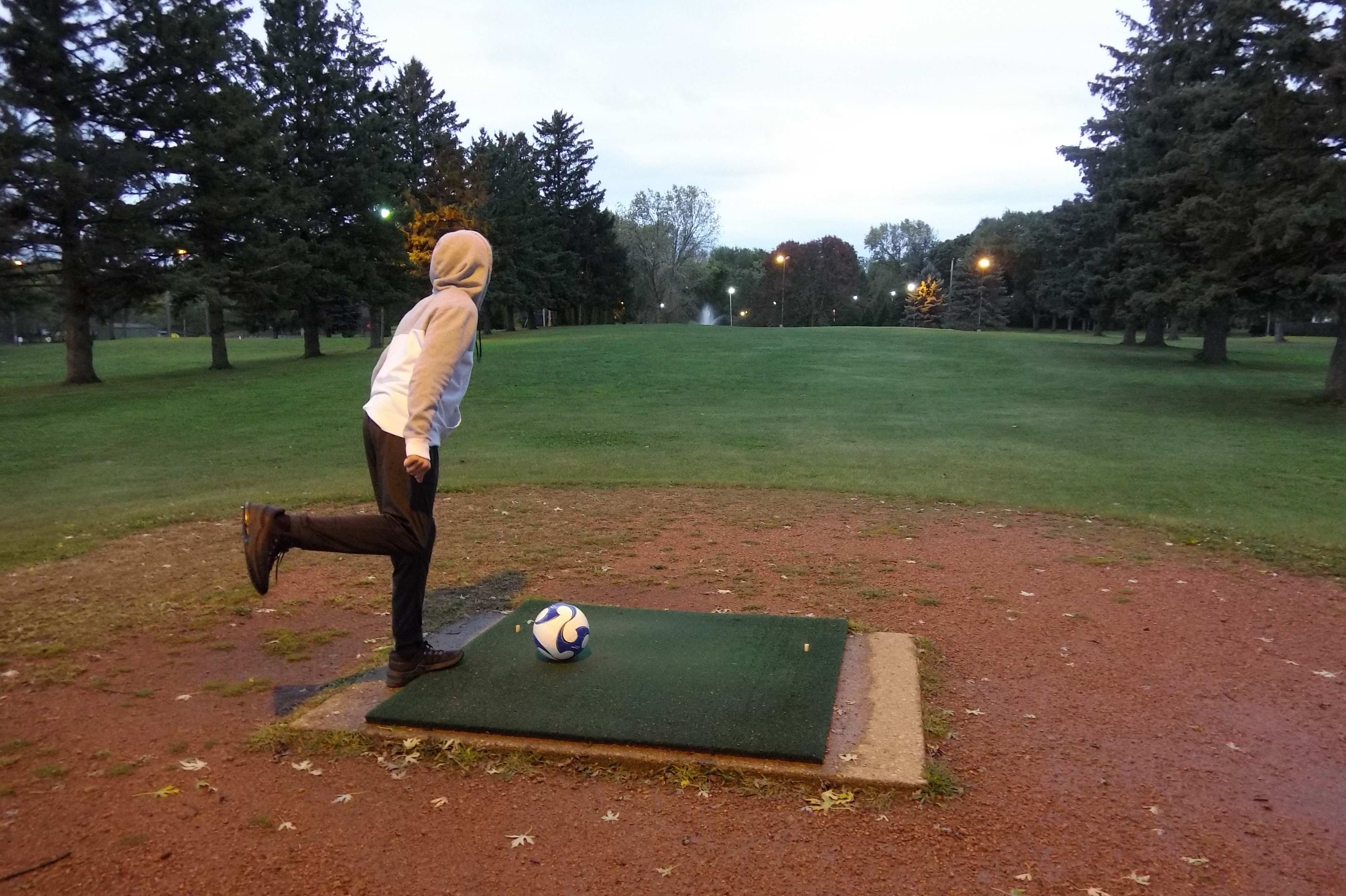 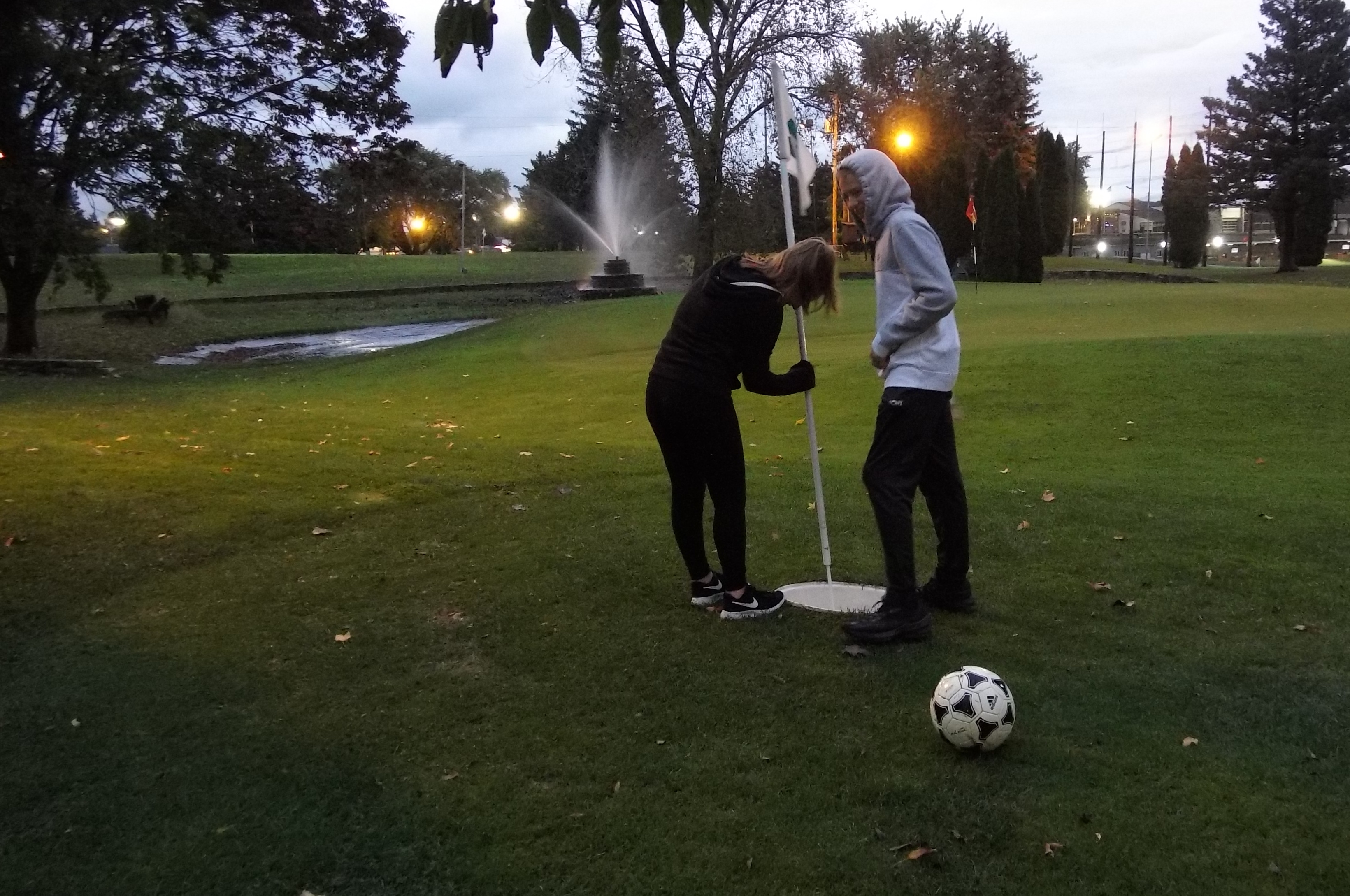 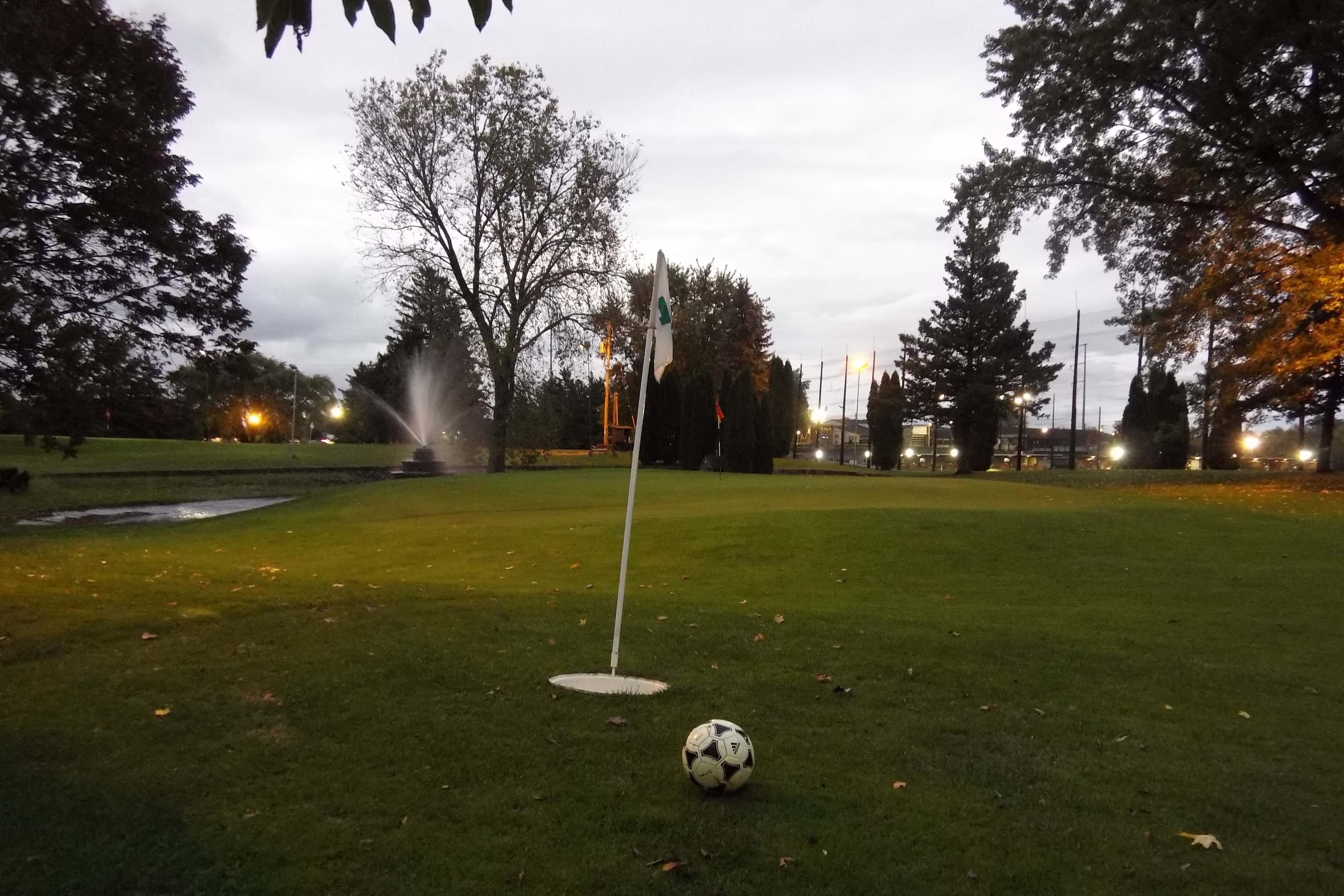 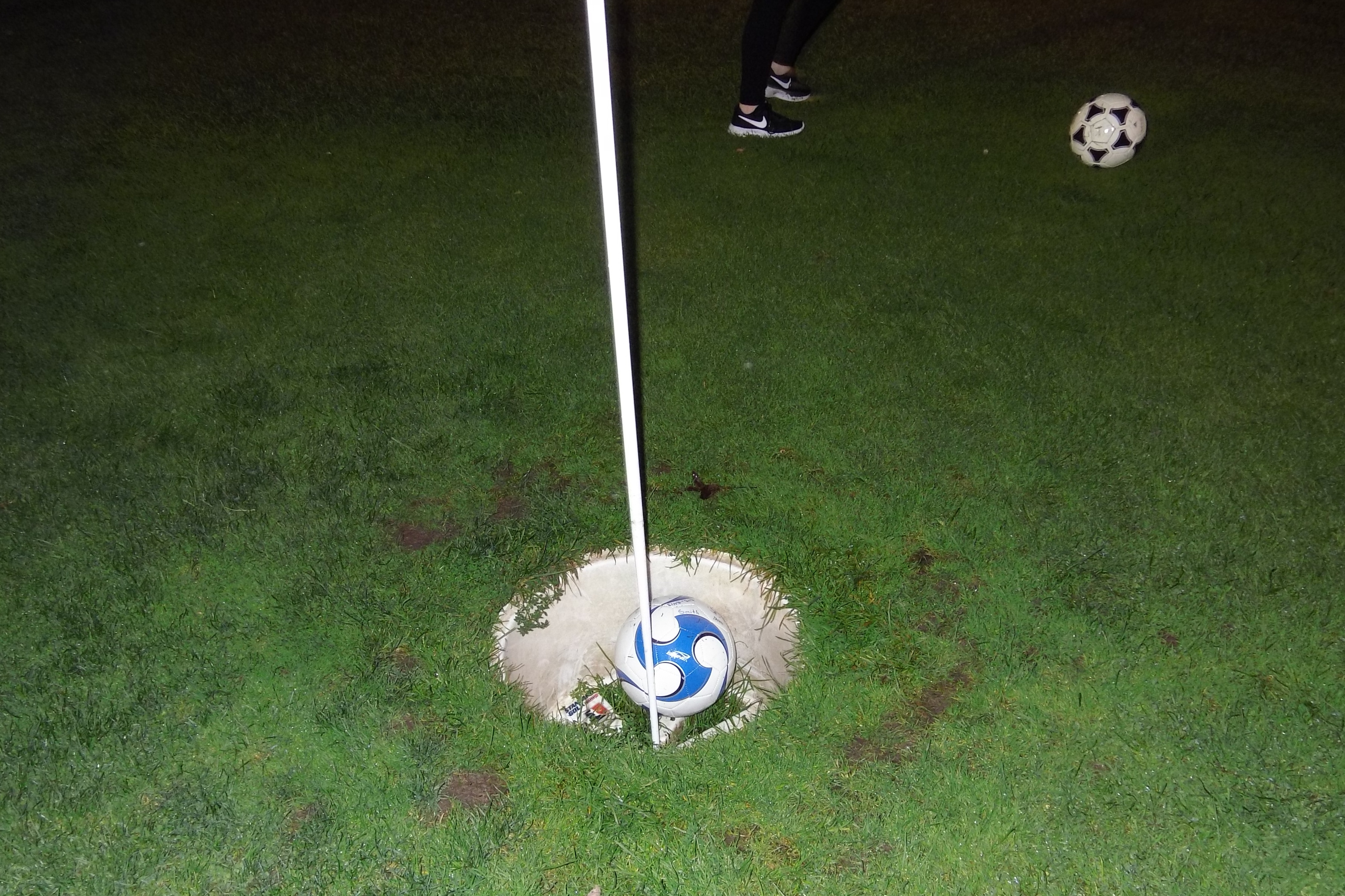 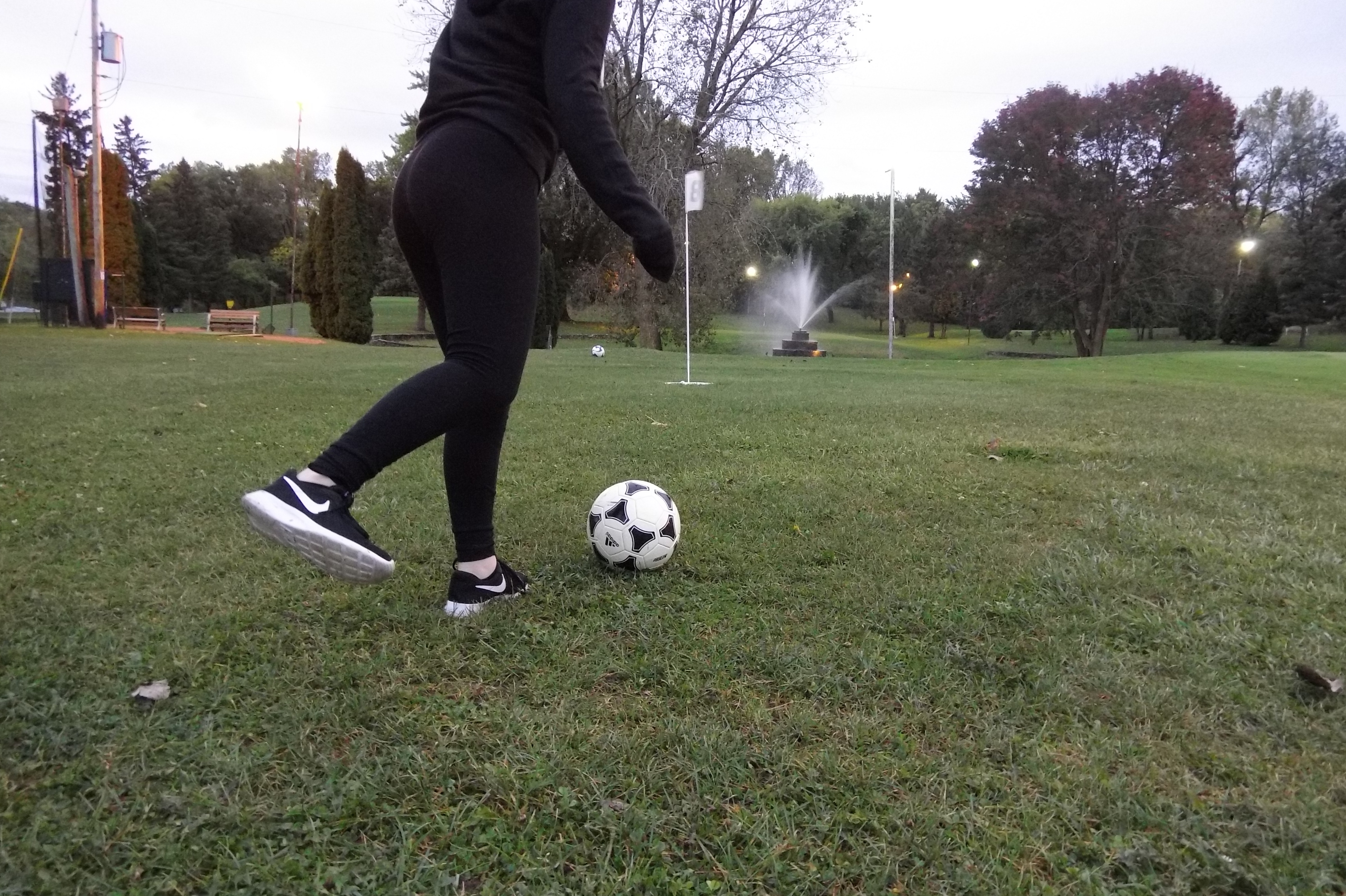 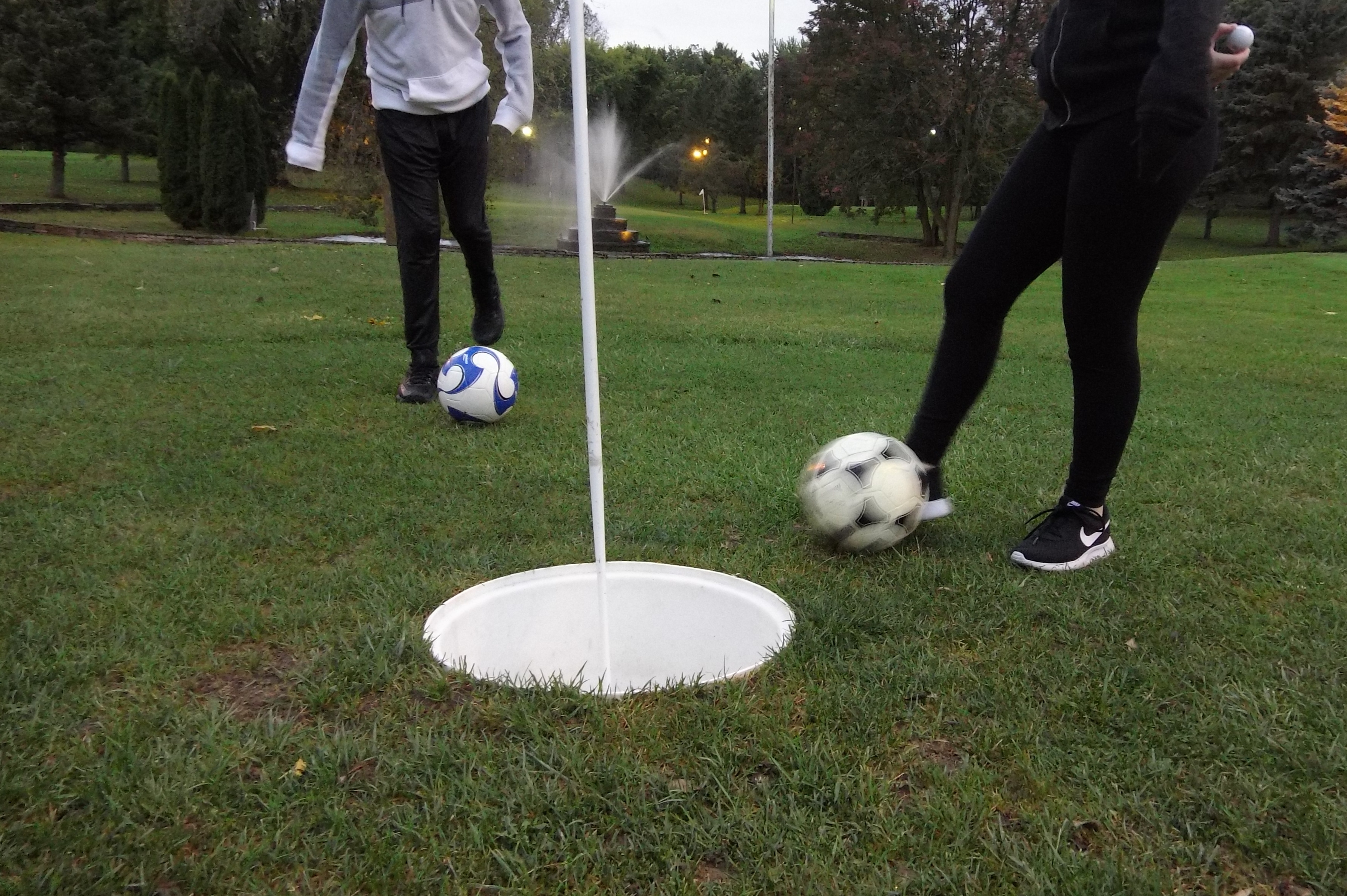 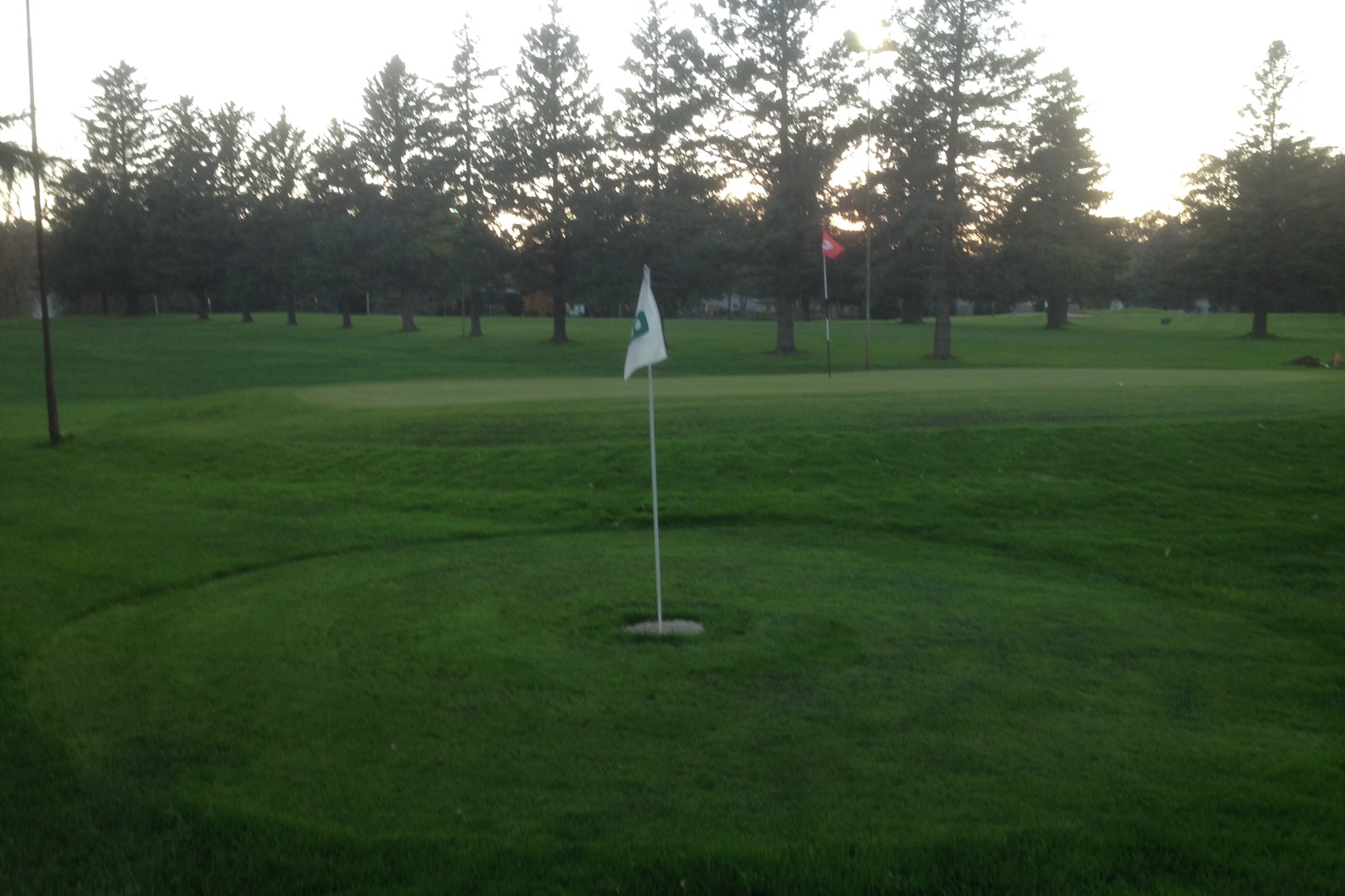 We look forward to seeing you in early spring 2023!

Vitense Golfland offers the international sport of FootGolf. Soccer meets golf for the most amazing sport! Played just like golf, but with a soccer ball, kick your ball down the fairway of our 9 hole golf course to a 22″ diameter hole off to the side of each putting green just for FootGolfers. No soccer cleats are allowed on our AFGL FootGolf course.  Indoor soccer shoes or Turf soccer shoes are recommended. Try to get a hole-in-one with a soccer ball! Play the first certified FootGolf course and the only lit FootGolf course in the Madison area – here at Vitense Golfland.

Have fun kicking your FootGolf ball into a 22″ diameter hole!

During the play of a hole:

Between the play of two holes:

The Signature Hole Grill & Bar opens at 10:30am M-F with our Lunch & Dinner Menu. Our Breakfast Menu is available Saturday & Sunday open-10:30am, followed by our Lunch and Dinner Menu. Late Night Menu starts at 8:30pm until 15 minutes prior to closing.